Sorotrakyat.com | Ukraine – In Kiev, the capital of Ukraine, scenes of people gathering in public places with no intention of parting ways with their relatives and friends have surfaced.

Ukrainian troops must lay down their arms and surrender or else disaster will ensue – Putin. As Russia launches missile strikes on Ukraine, people living in Ukraine are suffering What is the conflict between Russia and Ukraine?
With the fall of the Soviet Union in 1991, Ukraine became an independent country. It was formerly part of the Russian Empire, later became the Soviet Republic and abolished its Russian imperialist heritage, thereby forging closer ties with the West.

The conflict began when Ukrainian President Viktor Yanukovych rejected a joint agreement with the European Union in favor of closer ties with Moscow. The so-called revolution of dignity ousted him. In response, Russia annexed the Crimean peninsula of Ukraine and supported the separatist insurgency in eastern Ukraine.

Russia has stated in its defense demands that Ukraine does not want to be a NATO member, wants to suspend all NATO exercises near its borders, and withdraws NATO troops from Central and Eastern Europe. It is noteworthy that Ukraine’s accession to NATO requires the unanimous approval of 30 member states. Moreover, Russia sees Ukraine as part of its “zone of influence” and not as an independent country.

They said that, “there is no place for war in the modern era and civilized society. Already World War I, World War II, Gulf War Due to war and various complex problems in West Asia, world Community and civilized society continues to suffer. Mahatma Gandhi and the founder of the United Nations have always opposed war and violence. Satyagrah Research Foundation and social organizations of the world request people of all religions of the world to pray to God according to their beliefs in this hour of crisis and take the initiative to end the conflict between Ukraine and Russia. The solution of complex problems is possible through mutual dialogue. We all hope that the United Nations and the world fraternity will play an important role in establishing peace in the whole world including Ukraine and Russia. Aamen,” he concluded. (Redaksi) 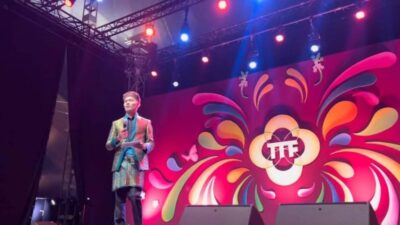 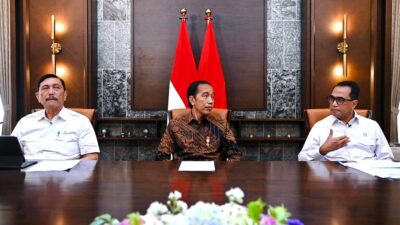